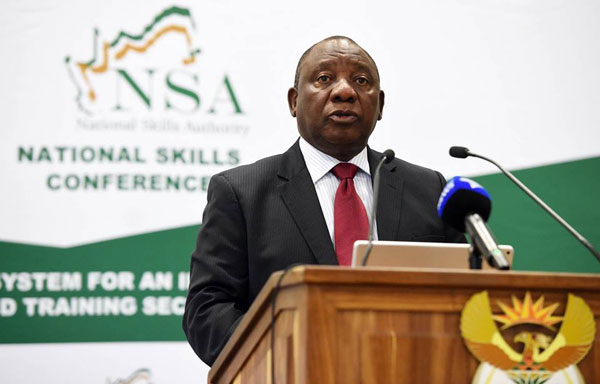 Impumelelo Consulting showed face as delegates in the training provider sector at the The National Skills Conference, which was held on March 14 and March 15 2019, revealed that much progress has been made in expanding access to education in South Africa.

This is in large part due to governments’ continued financial investment in the education sector.

A recent Statistics South Africa Community Survey revealed that the number of people, who indicated that they had no schooling, has declined from 3.7 million in 1996 to 2.3 million in 2016.

Yet despite these improvements the Department of Higher Education and Training acknowledged its responsibility to do even more to bridge the gap between skills development and employment.

The National Skills Authority (NSA) chairperson, Lulama Nare stated that the role of the private sector in this regard was also critical.

“The private sector needs to step up a bit and open up their spaces because government is also subsidising what these youths do in the private sector. This evening, we will be awarding the companies that are playing their role to train and retain young people in the workplace.”

The conference was held under the theme, ‘Skills Development for an Integrated and Differentiated Post-School Education and Training System: Past, Present and Future’.

Director-General at the Department of Higher Education and Training, Gwebinkundla Qonde said in the next five years, the department envisages to substantially expand access to education and training for youth and adults, regardless of whether they have completed school or not.

The following are the outcomes and proposals of the commissions during the conference: 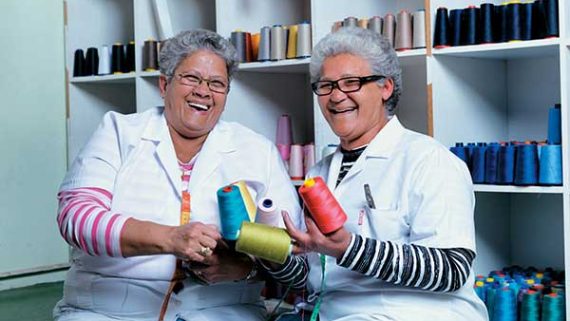 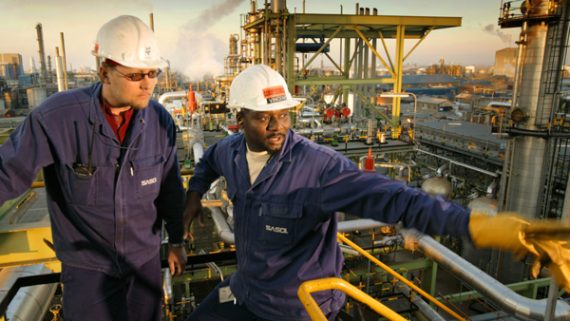